Keep Your Legacy Out of the Hands of Hackers 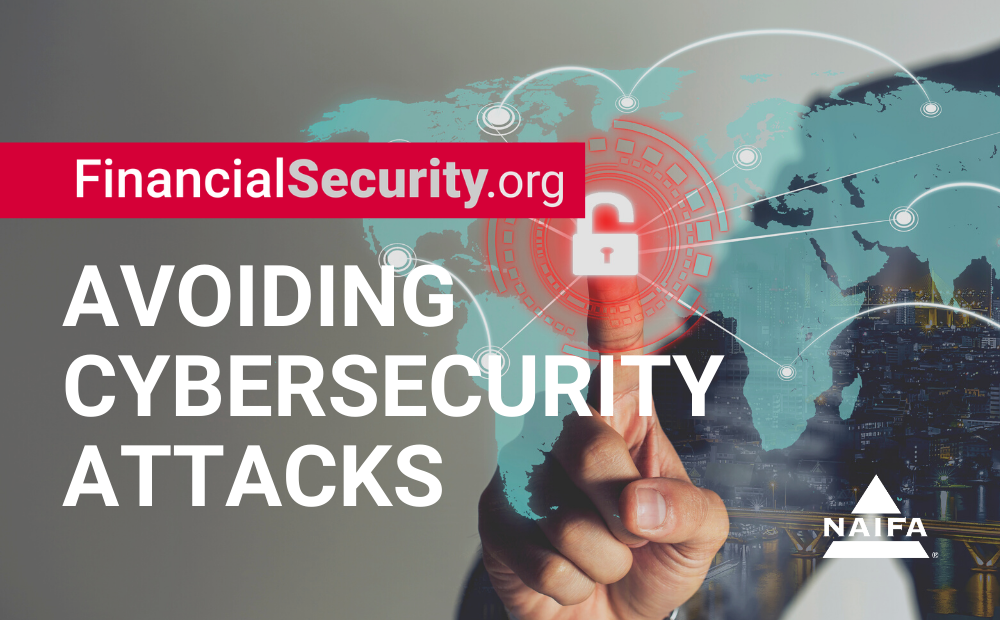 In July alone, there were 2.3 billion records[1] breached globally. That’s about 74 million a day, an astounding number of people to be subject to a cyber attack. Domestically, there’s an attack every 39 seconds, affecting one in three Americans a year.[2] The same study explains how hackers are able to levy so many attacks a day. They program software to strike large numbers of computers simultaneously and write code that controls which usernames and passwords to try – those that the hacker believes are most likely to be used.