6 Reasons You Need an Emergency Fund in Retirement 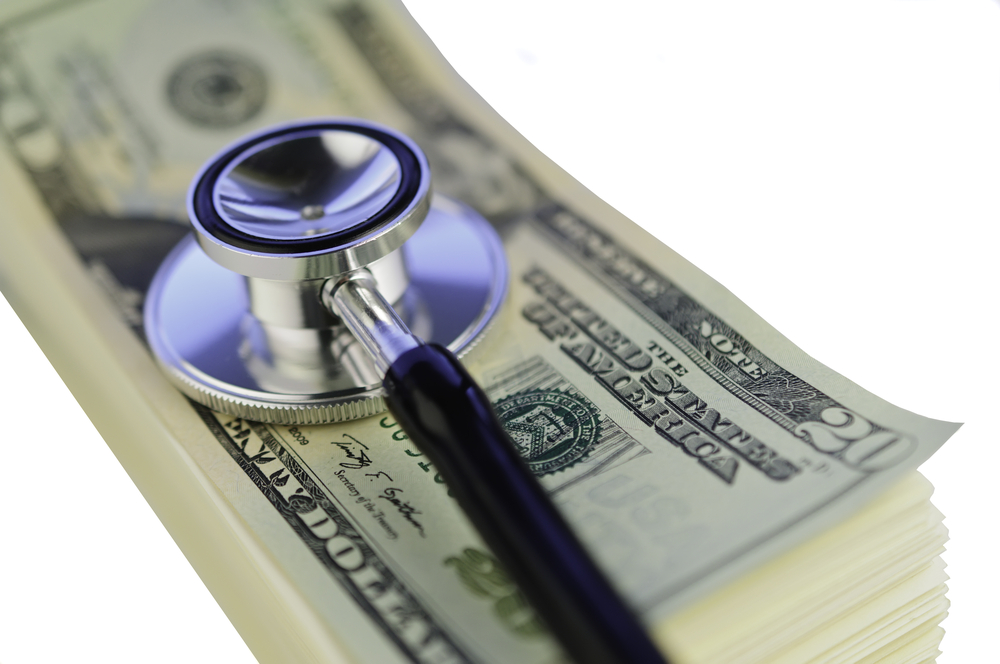 An emergency fund—money dedicated to unexpected expenses—should be part of every household budget. When things go south, you won’t have to go into debt to fix them. While the fund might not be enough to completely cover truly serious emergencies, it will at least reduce the amount you have to finance.

During your working years, an emergency fund is a big help. During retirement, it’s crucial to your budget. After all, you’re living on a fixed income. You can’t take on a little overtime to help pay for that transmission repair.

Here are six reasons why an emergency fund is essential. 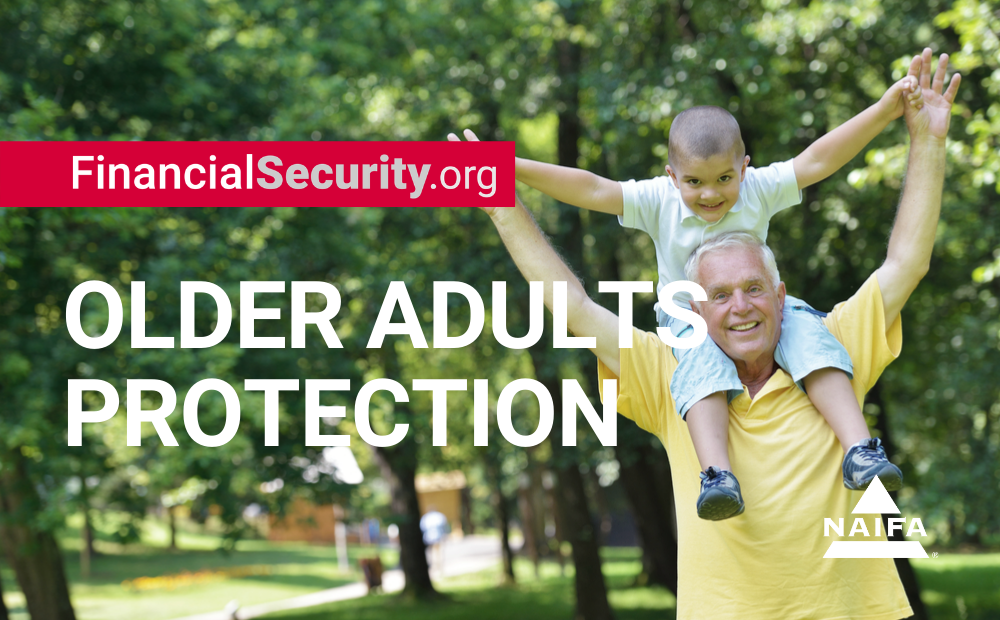 Timing is really important when it comes to talking to your parents about their finances. The holidays might seem like the perfect opportunity to have these conversations because you, your siblings and parents will be together in one place (that is, when there’s not a pandemic making gatherings a challenge). You’ll be celebrating, and everyone will be relaxed. Perfect time for a family money talk, right?

Wrong. A holiday meal is not the ideal time to talk to your parents about their finances. Your efforts to discuss what could be an awkward topic could easily backfire. So before you say, “Mom and Dad, pass the turkey and let’s talk about your will,” consider the cons of trying to start this conversation during the holidays.

How to Protect Your Aging Parents Against Scams and Fraud

Scammers love to target older adults. Sure, they’ll go after people of all ages, but con artists often prey on older adults because they assume that seniors are more trusting, more vulnerable, and less likely to report being scammed.

On top of that, scammers see older adults as prime targets because they think they’re sitting on a pile of retirement cash – cash that they hope to steal. According to a report by the Consumer Financial Protection Bureau, older adults reported $1.7 billion in losses to financial exploitation in 2017 alone, with an average loss among victims of $34,200. And that's only the reported losses — outside researchers estimate that actual annual losses to older adults range from $2.9 billion to $36.6 billion.

Unfortunately, there’s a chance your parents could become a part of those statistics – if they haven’t already. No matter what you do, you can’t protect your parents 100% from becoming victims. However, you can reduce their risk by taking the following steps.