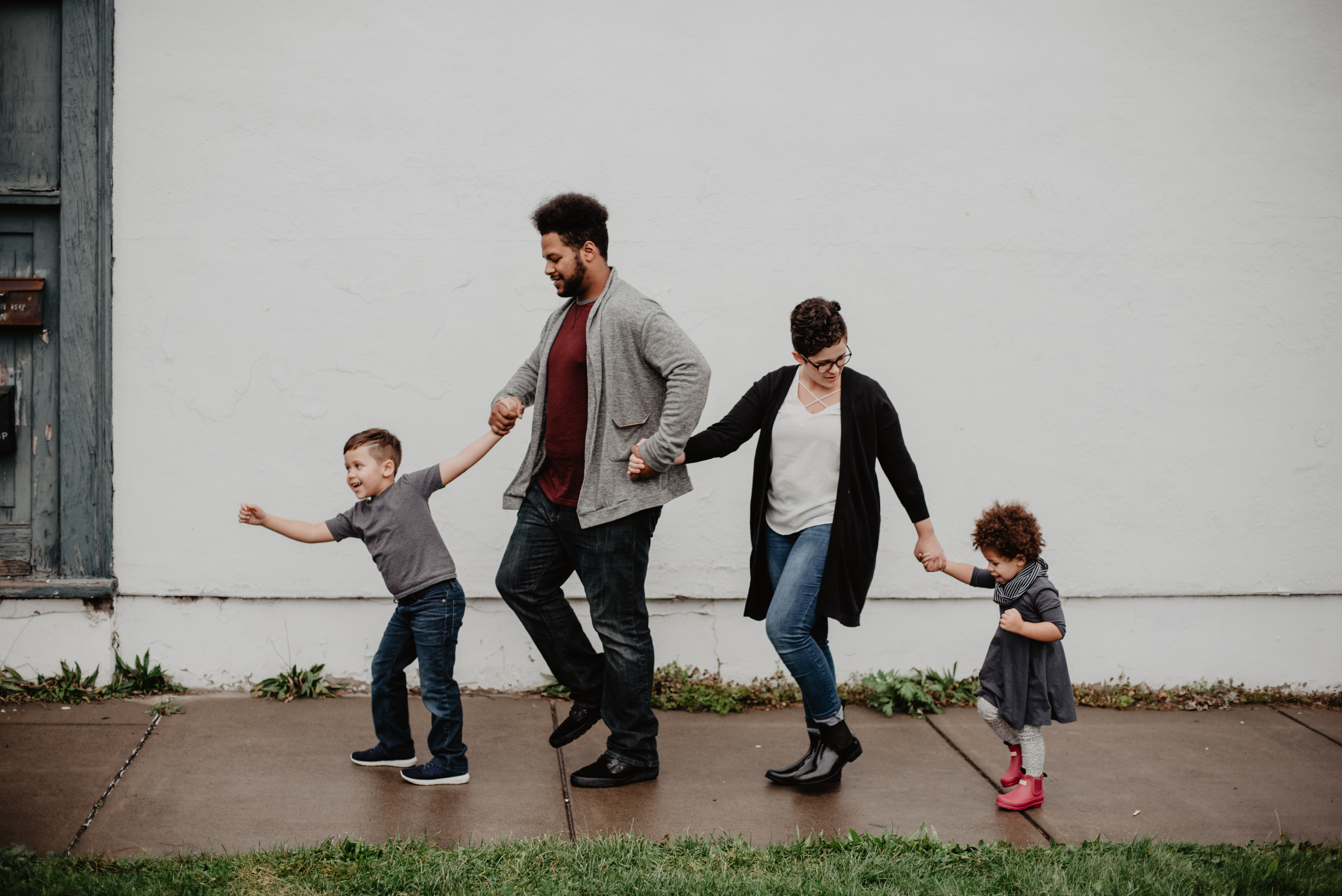 According to the John Hancock Wealth Across America Survey, when American consumers are given five options to choose from about how they prioritize their finances, the most important thing they think about is supporting loved ones (29%). And 39 percent define wealth as putting family first. This is the top answer received in 49 out of the 50 states.

But generational nuances tell a different story, the study says. Millennials are looking to start their lives, as those ages 18-34 say the most important financial consideration is supporting their dreams and planning for the future (34%).

Boomers and older generations prioritize mental and physical well-being as they head toward or enjoy retirement (38%).

Nearly half of consumers (49%) –and 55 percent of Gen Xers –say they feel anxious about retirement and are not sure if they have enough money put away to meet their goals.

Perhaps that’s because only 24 percent of Americans say they are saving for retirement, while 31 percent are not saving toward any goal because they are focused each month on just making ends meet.

More than one in four Americans (26%) say they have debts and are struggling to pay them off –a reality that makes saving for retirement unattainable for many.

More than a third of Americans (34%) are motivated to go to work every day not because they are looking to support a certain lifestyle or want the means to give back, but simply to put food on the table.

Since so many are just trying to make ends meet, it’s no surprise that more than two in five (42%) have no emergency funds set aside and say that it would be a struggle for them if they were forced to miss a month of work.

The survey was conducted using an online interview that was administered to members of the YouGov Plc panel of individuals who have agreed to take part in surveys. Email messages are then sent to panelists selected at random from the base sample. The email messages invite them to take part in a survey and provide a generic survey link. Once a panel member clicks on the link, he is sent to the survey that he is the most required for, according to the sample definition and quotas. 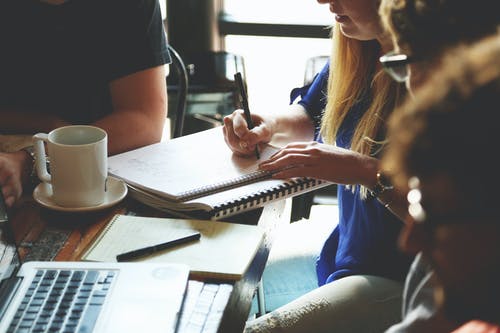 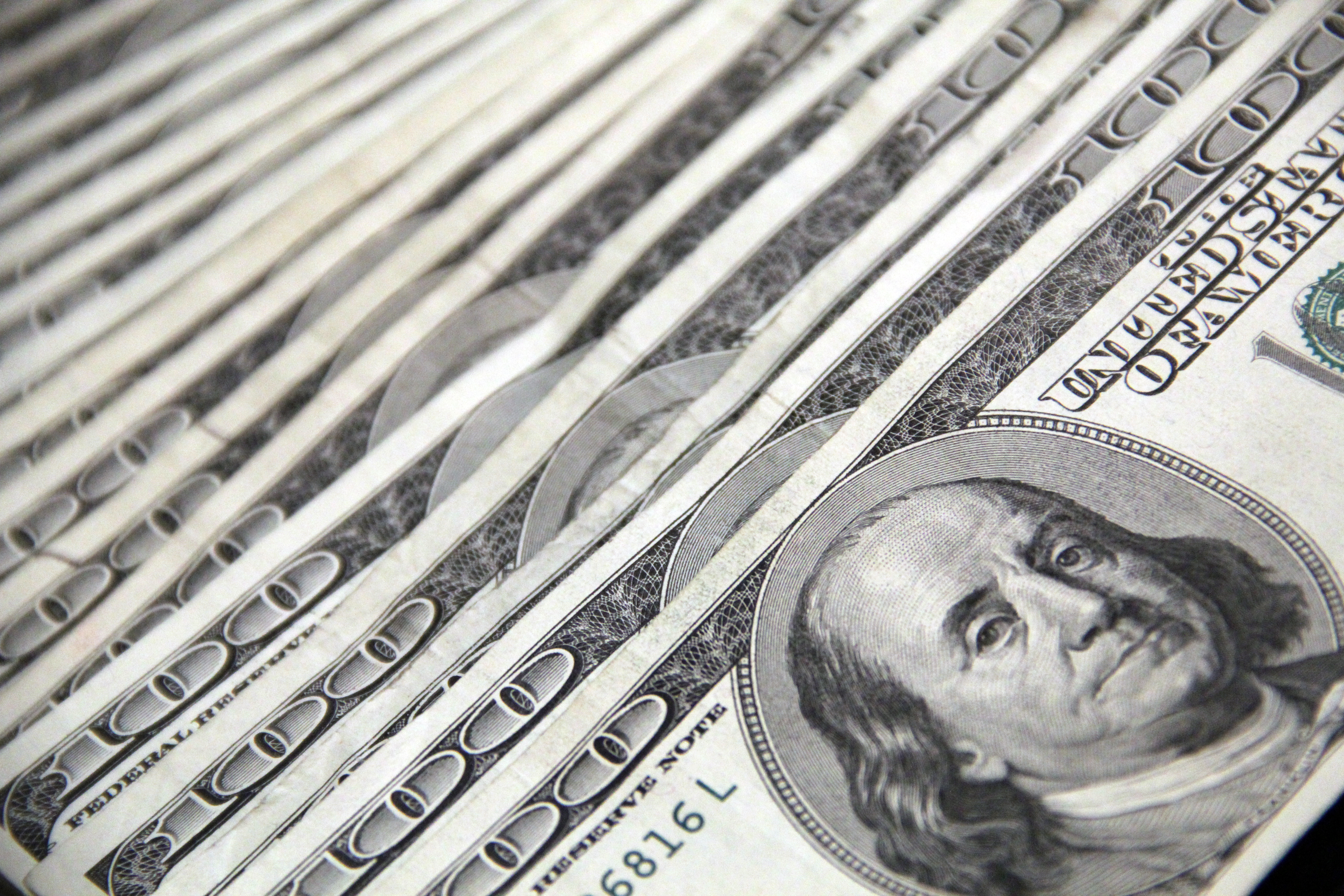