Boomers, the Most Confident in their Financial Future

Data from New York Life found that although Baby Boomers are feeling the most rattled by recent events, they have revealed an important lesson for all generations: It is critical to plan ahead to hedge against the unexpected.

A key reason Boomers may be feeling better about their long-prospects is that they’re more likely than other generations to have a retirement plan in place, according to the survey. In its early April poll, more than half (54%) said they had a retirement plan prior to COVID-19, compared to 45% of Gen X and 31% of Millennials.

“Younger generations haven’t had as much time to prepare as their older counterparts, so it’s important that they understand it’s okay that they may not have as much in their retirement account just yet,” said Dylan Huang, SVP and Head of Retail Annuities, New York Life. “The lesson isn’t in how much you’ve set aside – it’s in following Boomers’ lead in being diligent about planning and deliberate about how you save, use and budget your money.”

In addition, Boomers feel confident that their plans can withstand the COVID-19 crisis. Between late March and early April, respondents’ sentiments towards how well their plans prepared them for the current situation consistently improved. In fact, 62% of Boomers felt their retirement plan either prepared them for the current environment, or was a good start in late March, and the rate increased to 68% in April. This suggests that the longer these retirees are in the COVID environment, the more they realize they can effectively navigate it.

Added Huang, “While COVID-19 was a shocking turn of events and upended everyone’s lives to some degree, our strategy has always been to help retirees design financial plans that can weather a variety of market scenarios and still ensure their goals for retirement are met. The fact that so many retirees feel their plans are on track is heartening and speaks to the value that a financial professional can bring to planning for this phase of life.” 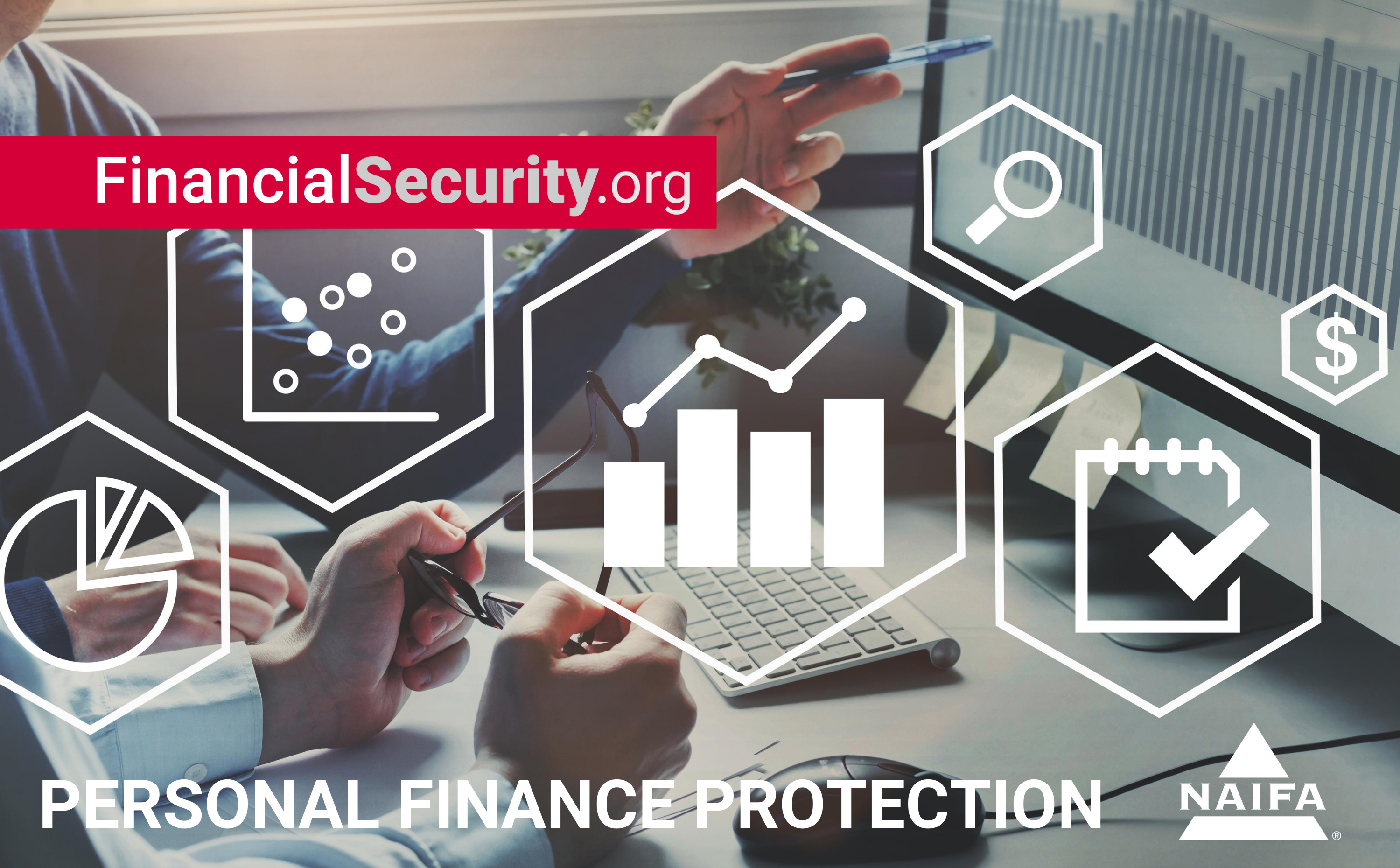