With back-to-school season in full swing, the danger of online hacks and scams is on the rise. The following article from NordPass offers some useful tips students can follow to ensure a safe online experience:

Today’s universities and colleges are unimaginable without computers and the internet, and a strong connection and reliable devices have never been more important. Many universities went remote during the COVID-19 lock down, and the new school year might not be any different.

NordPass has collected the most essential cyber safety tips for students.

*Strong passwords. The importance of strong passwords has been discussed widely. However, research shows that people still don’t take protecting their accounts seriously enough. In fact, a recent survey done by NordPass reveals that 63% of respondents reuse their passwords across multiple accounts.

“Having strong and unique passwords is the number one rule in cybersecurity. However, according to the data provided by NordPass, as many as 69,5% of the most popular passwords can be hacked in less than a second,” says Chad Hammond, security expert at NordPass.

To create secure passwords quickly and easily, the security expert recommends relying on technology. "Password generators are great tools for generating complex passwords in seconds. Sadly, they are still massively underused. Recent research by Kaspersky suggests that a whopping 83% of respondents make up their passwords themselves instead of using some sort of tool that will do it for them,” says Chad Hammond.

*Risks of public Wi-Fi. Public Wi-Fi in libraries, coffee shops, and other public places can be dangerous. The most common threat is a hacker positioning himself as a Wi-Fi hotspot, the so-called Wi-Fi honeypot. In this scenario, cybercriminals set up fake public hotspots, which are usually free, and lure unsuspecting people into using them. If you connect to such a hotspot, all your personal information will be sent to the hacker. And that could include credit card details, private emails, and any other sensitive information. Using a VPN would help to encrypt all online traffic, so even if it was intercepted, the attacker would see only gibberish.

*File encryption and backup. One of the most stressful things many students have dealt with is the loss of an essay or other important project due to a computer crash or other technological failure. Security experts strongly encourage backing up all important documents, and, to take it even further, encrypt them.

*Don’t overshare on social media. University and college life is exciting and eventful. Understandably, it’s tempting to broadcast nearly everything on social media. However, security experts advise to share as little as possible, as potential attackers could find out not only where you are, what you do, and who you spend your time with, but also extract personal information from your profiles. The less information you give away, the less likely it is to get stolen.

*Update your software regularly. Everyone skips updates every once in a while. However, the “Remind me later” option is not as innocent as it might seem, since every update comes with a bug fix, improved security settings, and other features that are often essential for the product to operate properly.

NordPass is a new-generation password manager shaped with cutting-edge technology, zero-knowledge encryption, simplicity, and intuitive design in mind. It securely stores and organizes passwords by keeping them in one convenient place. 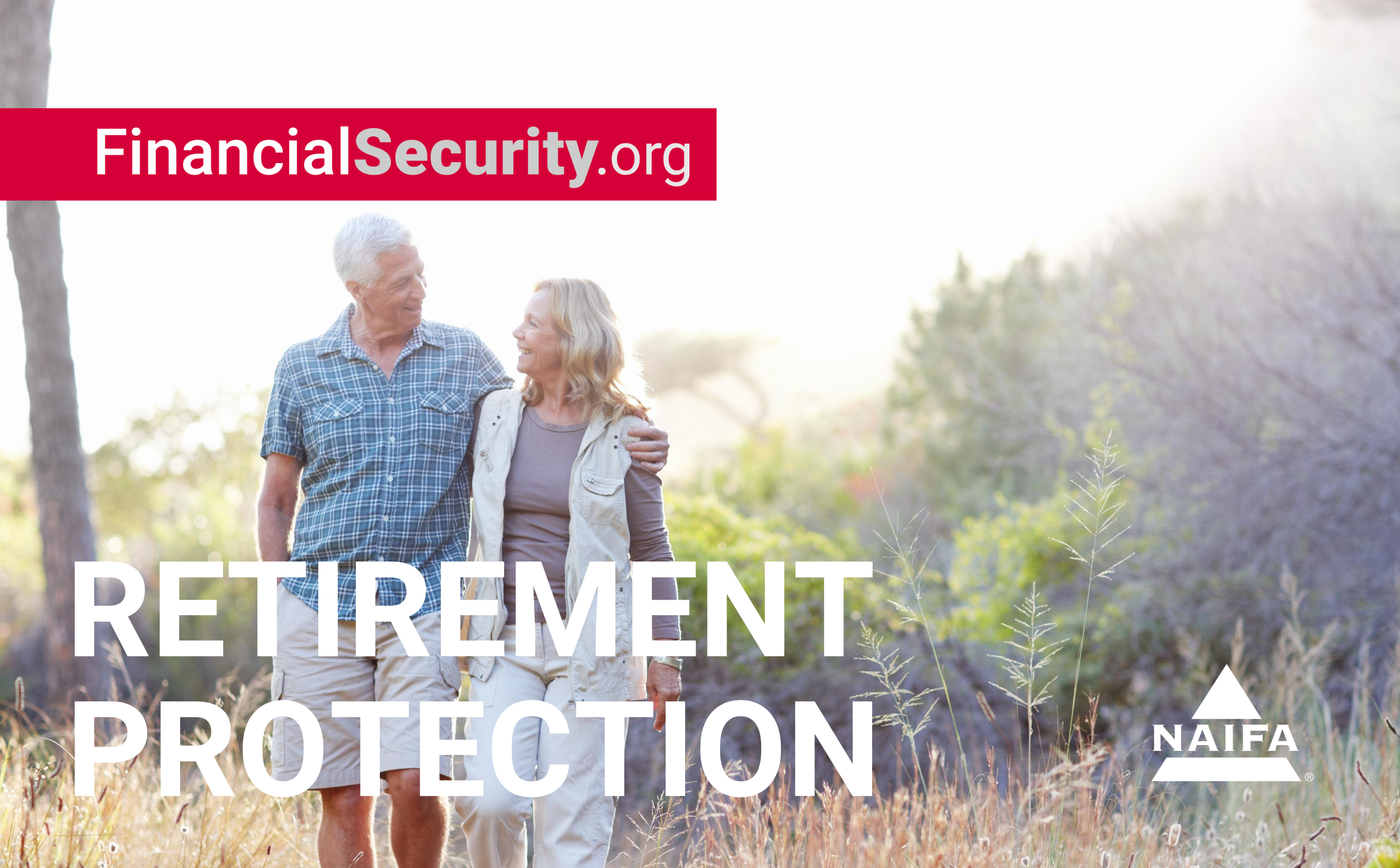 Boomers, the Most Confident in their Financial Future