3 Steps to Get Money in the Bank and Debts Paid 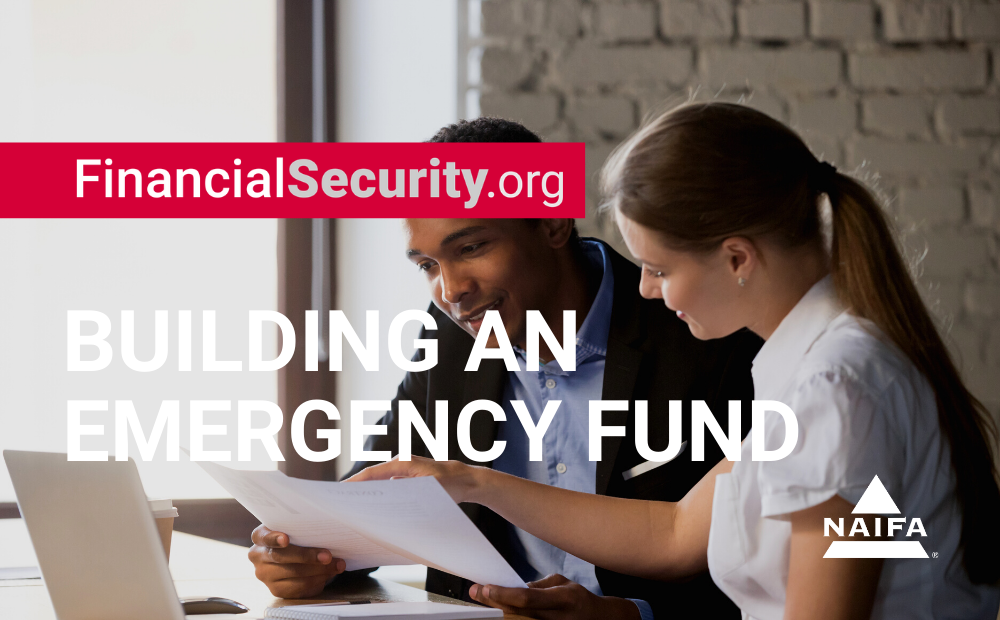 You've heard it before, but it's worth repeating: we are living in unprecedented times. This is not normal. Whether you've lost your job during this time, or are feeling lucky that you didn't, the crisis certainly has made everyone take a closer look at their financial security. Would you feel steadier right now if you had a stockpile of money in the bank? Would a weight lifted be off your shoulders if you had no monthly credit card or student loan payments? You might feel like you have to choose between putting money in the bank or paying off debt, but you can have it all! You just have to do it one step at a time. Here's an easy, 3-step process for building an emergency fund while paying off debt.

It may sound boring, but you can't allocate your money wisely in the future if you don't know what you've been doing with it in the past. Find out your income after taxes, then how much of that you spend on bills. Whatever is left needs to go to necessities first, like food. Then you can allocate smaller amounts to things like clothes and eating out, but it is best to keep those "wants" minimal.

You may have to make cuts to the "wants" in your budget in order to have any extra at all. Set a number you'd like as a safety net. This could be as little as $1,000 (which may seem like a lot now), or as much as six months of expenses. This money is for (you guessed it!) emergencies. Keep it in a separate bank from the one you use to pay your bills. This will keep it out of sight and out of mind.

You'll need a system for paying off your debt. Remember, no touching that emergency fund! There are two popular methods of paying off debt: the debt avalanche and the debt snowball. The former has you pay off the highest interest loan first, and the latter gives you small wins by paying off debts in order of smallest to largest.

This is your money, you earned it! Set that emergency savings goal and work on paying down your loans so in the future, you can focus on keeping more of your hard-earned cash. 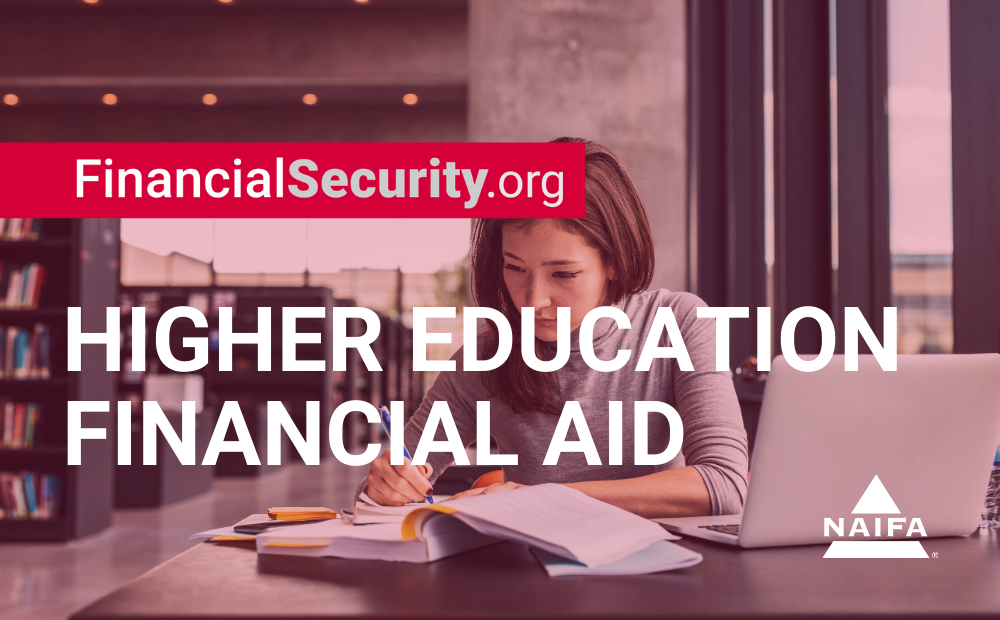 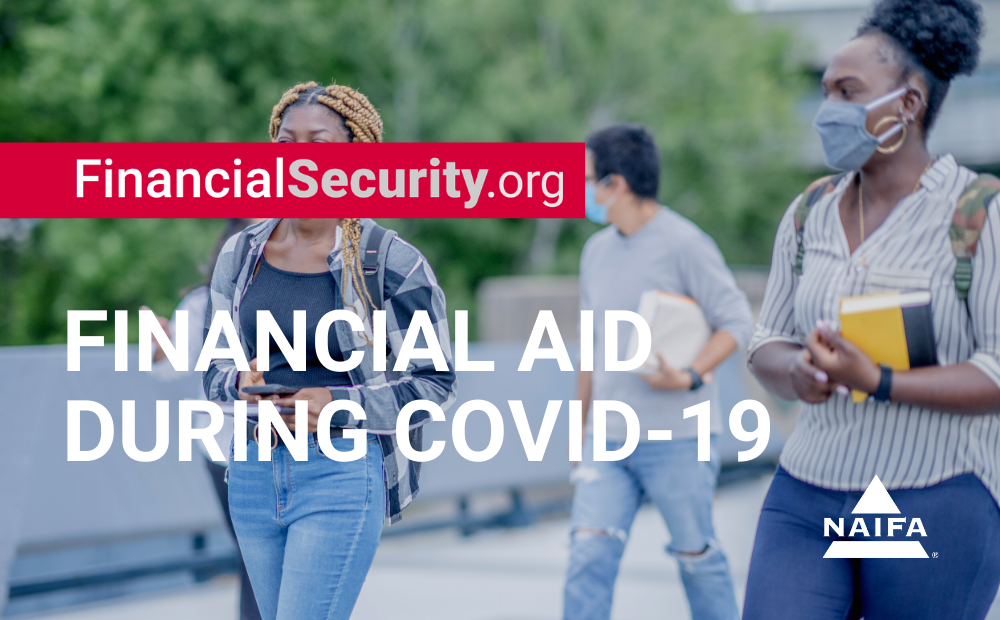 College Financial Aid During The Pandemic