COVID-19 Is Causing Stress for Many Consumers 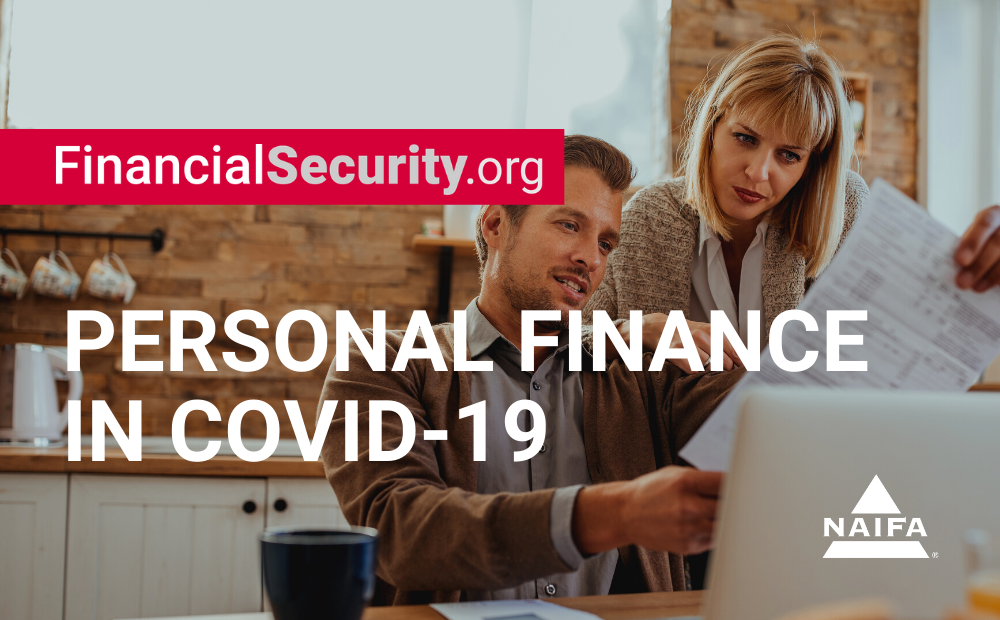 According to a survey released by the National Endowment for Financial Education® (NEFE®), nearly nine in 10 Americans say the COVID-19 crisis is causing stress on their personal finances.

More than half (54 percent) of Americans say that among the top five things causing the most financial stress right now is not having enough saved (41 percent for emergency savings; 23 percent for retirement). Almost half (48 percent) of the participants are worried about their ability to pay bills (28 percent for both housing payments and utilities; 19 percent for health care bills).

“This outbreak is an unprecedented event and it’s understandable that Americans from all income levels, ethnicities and regions are concerned about their finances and are taking steps to adjust to their new normal,” says Billy Hensley, Ph.D., president and CEO of NEFE. “While the strain from this crisis is immense, there should be focus on protecting our financial well-being in addition to our physical health and the safety of our families.”

Interestingly, the level of concern over personal finances due to COVID-19 is consistent for those on opposite ends of the income spectrum. Nearly 79% of Americans with household incomes (HHI) of less than $50,000 per year say they are somewhat concerned about their personal finance situation, compared to the same amount for those with HHI over $100,000 per year. Those within the middle-income brackets are somewhat less concerned (73% for those with an annual HHI of $50,000-$100,000).

“Historically, Americans are very optimistic about the future despite their current circumstance. These data seem to be more pessimistic than other studies like this,” says Hensley.

While concern about money is clear during this health crisis, a majority of Americans say they have taken steps to adjust their personal finances due to the COVID-19 outbreak. Over two in five note they have cut monthly expenses, 26% are putting off major financial decisions (e.g., buying/selling a home, making a major purchase), and 22% have increased contributions toward savings (e.g., emergency, retirement).

Just 17% say they have tapped into emergency savings, with 6% saying they have borrowed against retirement savings. Additionally, only 12% say they plan to defer bill/debt payments and 10% say they have taken on more credit card debt.

Overall, the groups who note the greatest level of concern about their personal financial situation are:

“We are witnessing a pivot within our community of financial educators and advocates to keep services available to teachers and learners, as well as developing plans to respond to the millions who will need financial education as they work toward recovery,” notes Hensley. “But efforts on the home front are important too. Children are paying attention to what’s going on in the household so it’s essential during this crisis to have regular conversations about how your family specifically is being impacted. Parents should be as transparent, and calm, as possible.”

The survey was conducted online within the U.S. by The Harris Poll on behalf of the National Endowment for Financial Education between April 7-9, 2020, among 2,018 adults ages 18 and older. Read more about the COVID-19 survey.

Staying Safe While Shopping Online During the Holidays 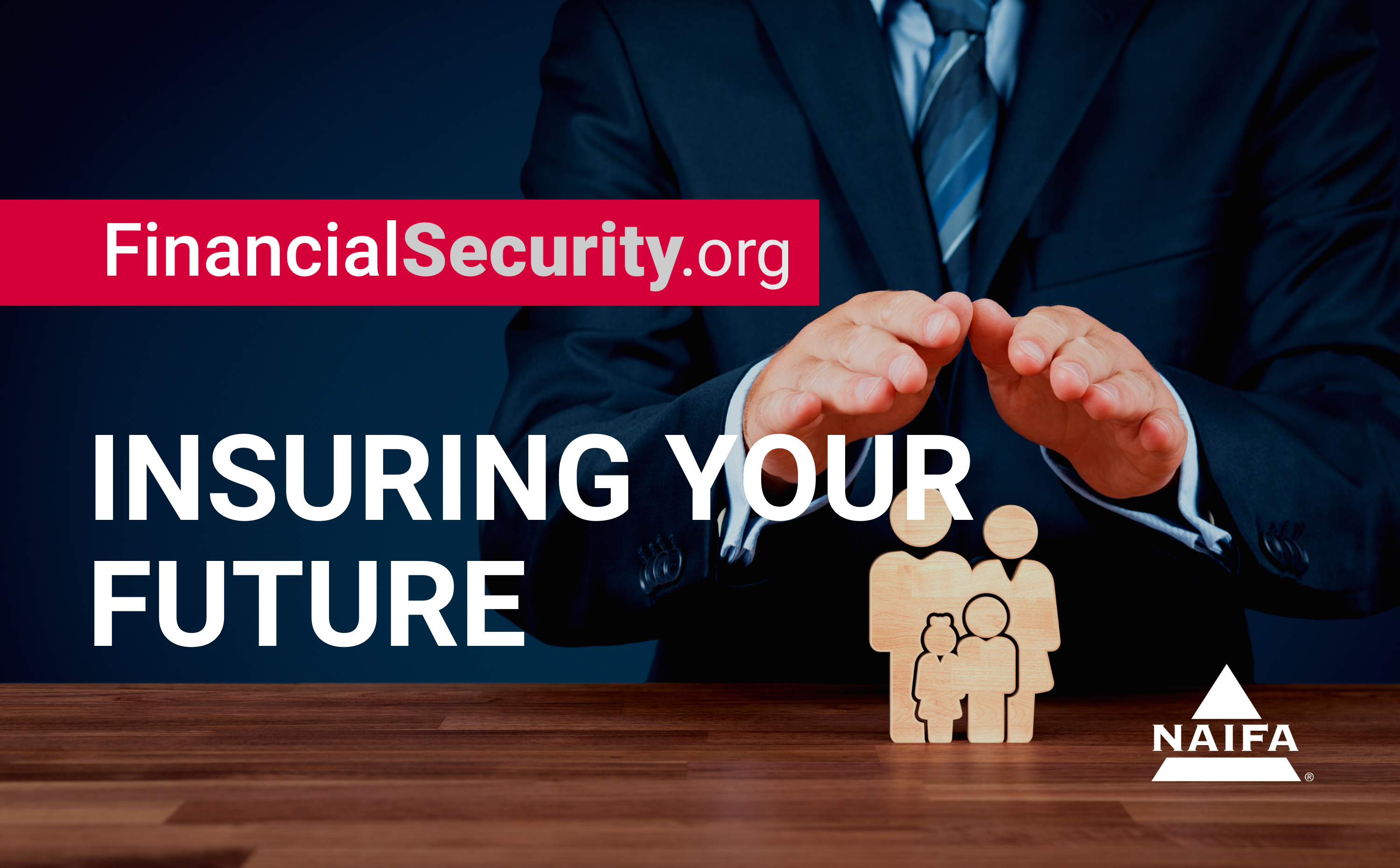 Understanding Your Responsibilities as A Life Insurance Policy Beneficiary